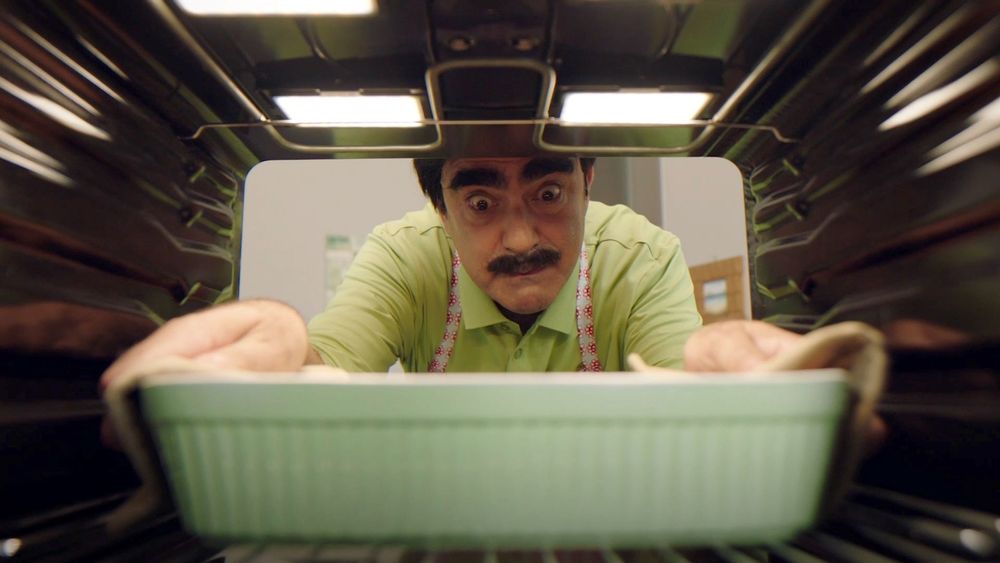 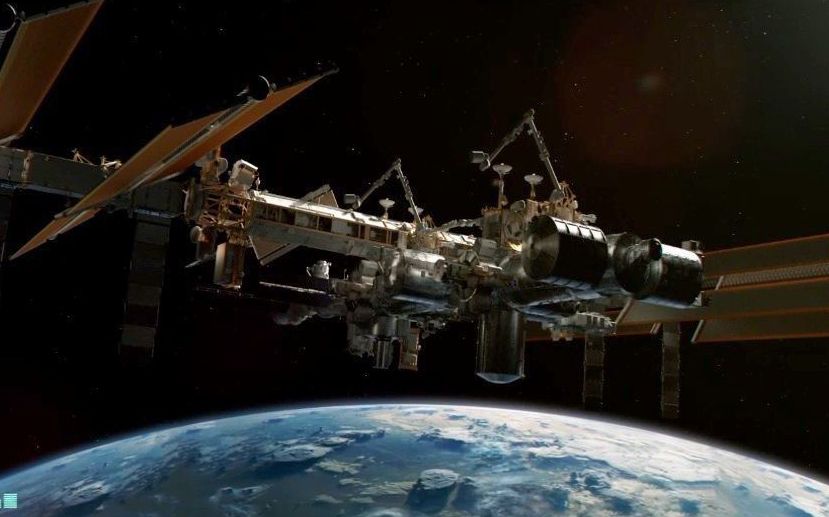 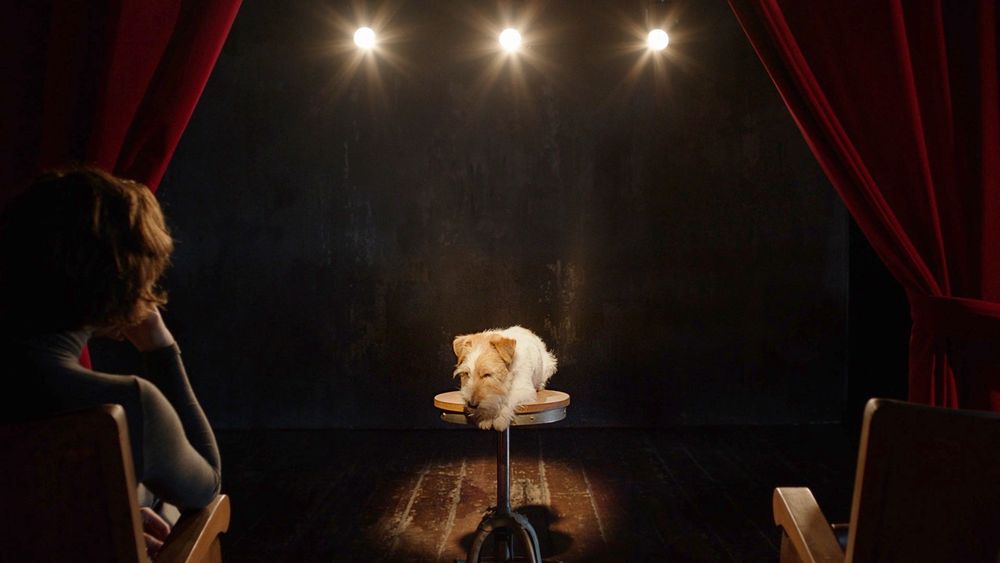 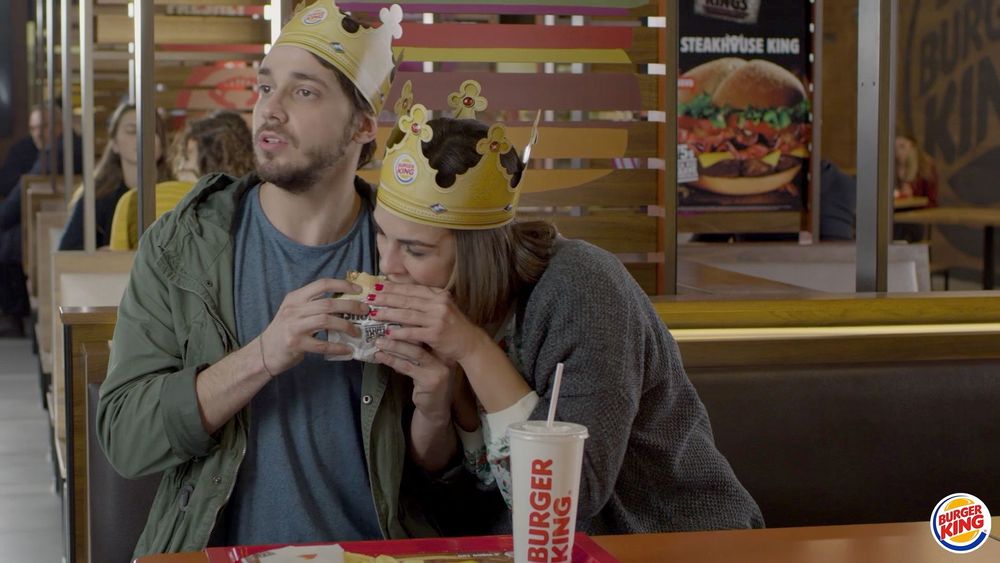 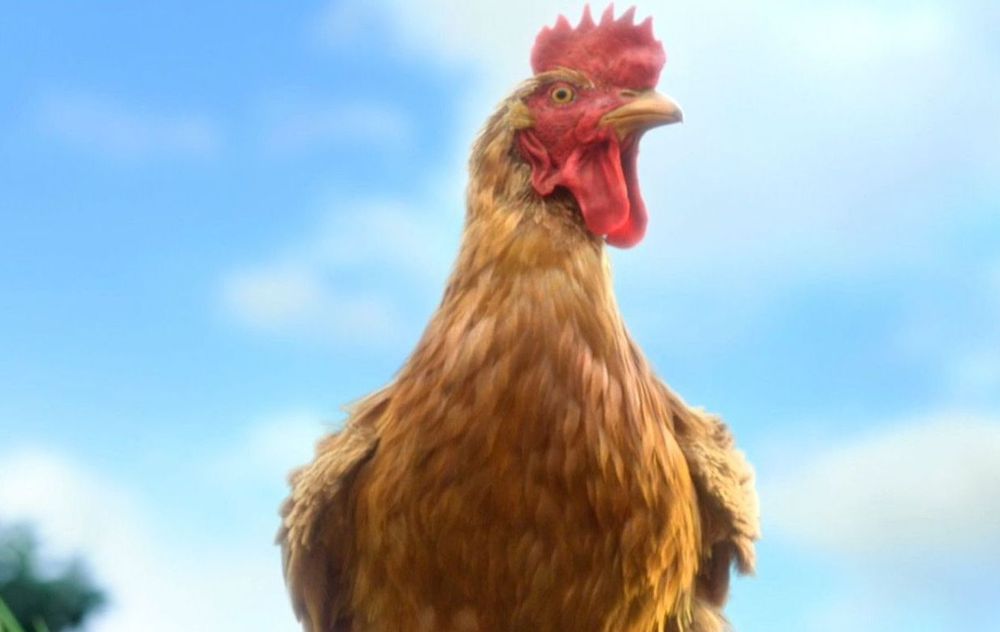 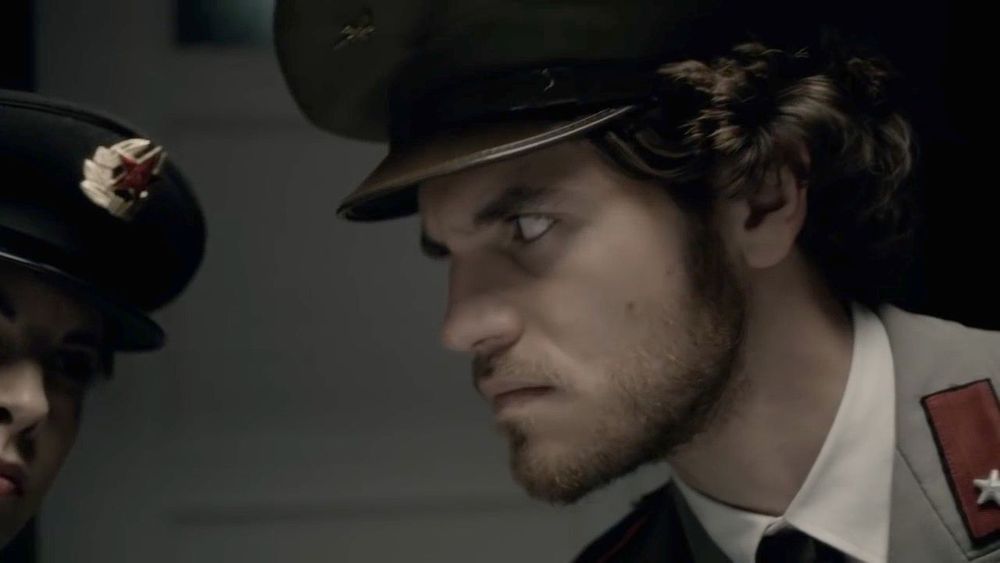 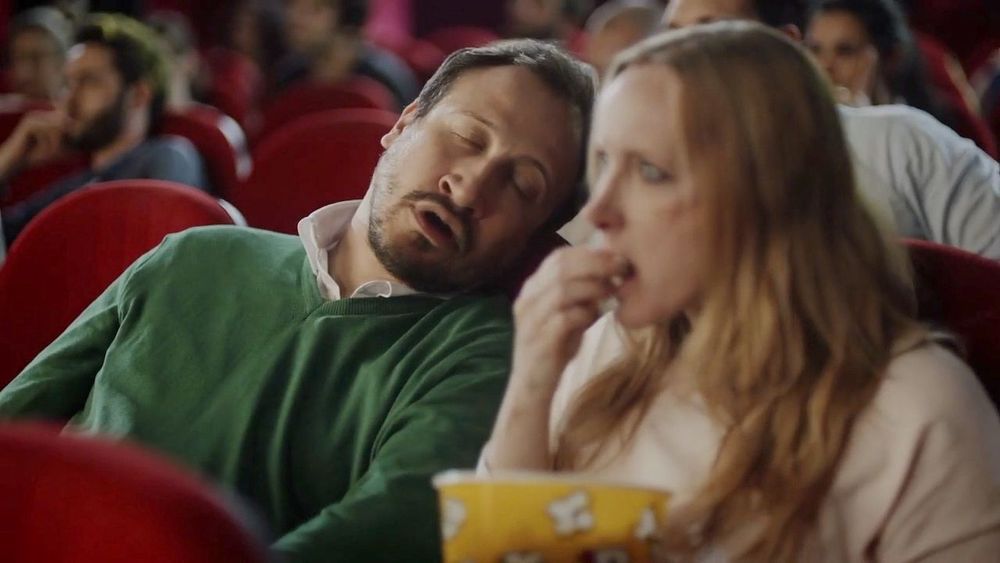 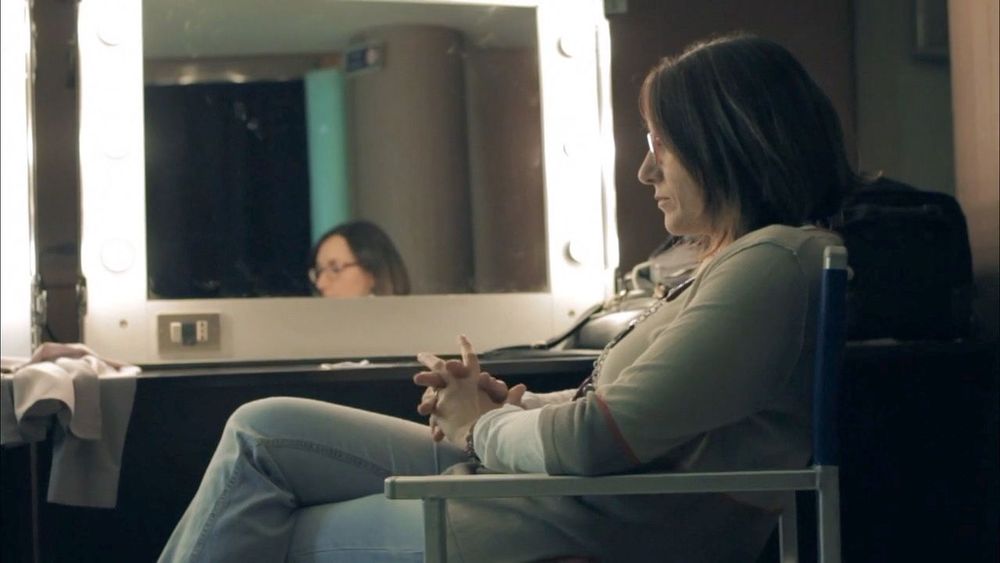 Born in 1977, the year of the punk revolution, Gigi has raised in the alternative side of Milan. His multiples and varied interests which ranged over a wide variety of passions, from electronic music to comics, science fiction books and movies, have brought him to join direction following an unsual path. Gigi most rilevant interest is acting. In his films the characters brightly interact to generate a comedy in which all the elements look so balanced with a soft elegant touch.